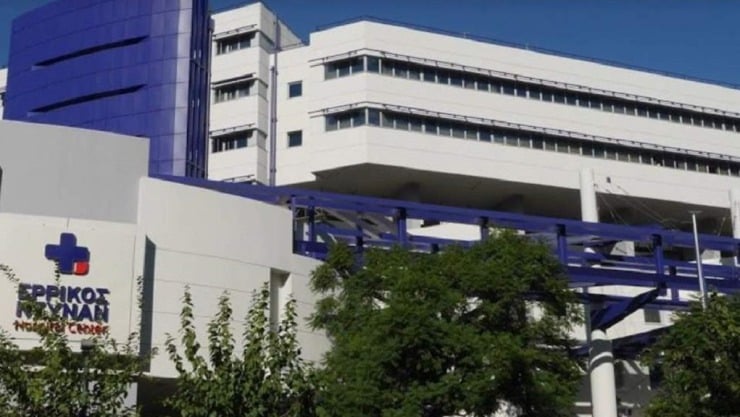 After the invasion of multinational funds in the Greek health services market and the successive acquisitions of nursing units mainly by CVC, the time is coming for the large domestic companies in the sector, which “respond” with moves to secure and expand their vital space.

In a leading role, Piraeus Bank Group which attempts to create a strong business model in the sector, with “Erikos Dunan” as the main pole, offering together with strategic investor Farallon, a lifeline at “Euromedica”, which belonged to former Liakunakou/Axon group.

The company “Imithea” which belongs to the Piraeus Bank group and owns the shares of “Errikos Dunan”, absorbs the “Euromedica” group. The deal has been officially announced and is entering the implementation phase.

With the absorption-merger, a new powerful business form is created, which includes dozens of diagnostic centers throughout Greece, primary care units, clinics and hospitals. It will have a strong presence in Attica, Thessaloniki and many provincial cities and will be able to expand its activities.

As stated in a related announcement, the goal is “to create one of the largest Healthcare groups in Greece. With the completion of the absorption, IMITHEA will have a fully vertical Group with a presence in primary and secondary care, and in Recovery and Rehabilitation Centers, with a wide geographical coverage of the Greek Territory”.

The announcement notes that the new health group will employ over 2,700 workers, while it will have more than 1,000 secondary care beds throughout Greece, with the ability to serve more than 120,000 cases a year. In primary care, the group’s network, when it matures, will be able to serve over 1,000,000 visits per year through a network of 3,500 cooperating doctors throughout Greece.

The absorption process will start soon and its completion is subject to the approval of the competent Competition Authorities and the receipt of the corporate approvals provided for in the law.