Remos – Piladakis: The land in Koropi is under the hammer again and with a “discount” 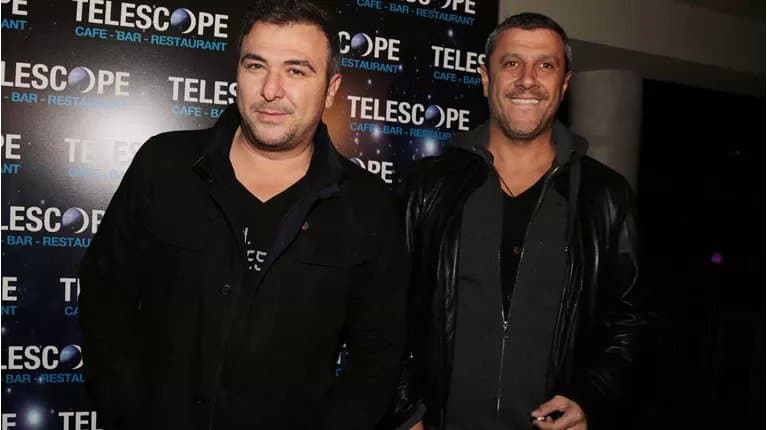 next wednesday 20th july the electronic hammer will strike again – This time there is also a 20% discount, not because we are in the summer sale period, but because there have been three barren auctions

For the fourth time, it remains to be seen whether the… drugged area will be put under the hammer of Antonis Remos and Kostas Piladakis in Koropi.

The first auction, with urgent Piraeus Bank and a starting price of 792,000 euros, was scheduled for January 21, 2022, the second took place on March 9 and the third on June 15, but all ended up in vain.

So next Wednesday July 20th it will strike again the electronic hammer. This time there is even a 20% discount, not of course because we are in the summer sales period, but precisely because three barren auctions have preceded it. Thus “the price of the first offer is set equal to 80% of the initially set price, that is to the amount of 633,600 euros”, as stated in the new declaration of acceleration.

The area in Koropi

This is the undivided 30% of the full ownership of an undeveloped plot of land of 22.4 acres of the company “R.& P. Real Estate Investments”.

The plot of land located in the Municipality of Kropias Attica, at the location “TZIMA PROFARTA MANTRA TSEVAL” on Hefaistou Street, is even and buildable, outside the approved plan and within an industrial zone and is not subject to land and money tax.

Based on the evidence of the report, the property in question is not subdivided, not zoned, not expropriated, not subject to servitude and does not belong to a traditional area.

In the past it had even been issued building permit for the construction of a three-story building, which was never implemented.

As stated in the appraisal report, the plot is sloping in various parts and within it there are scattered trees (wild trees, bushes, olive trees, etc.).

It was acquired by the company in December 2008 and is encumbered by a mortgage note in favor of Piraeus Bank, amounting to 2.3 million euros, from 7 July 2009. The foreclosure took place on 14 June 2021 for 200,000 euros which is part of the total claim.

According to the appraisal report, the market value of the entire parcel of land was calculated at 2,933,000 euros and for 30% at 792,000 euros, which was also the initial price of the first offer.

THE company “R.& P. Real Estate Investments” (R.&P. Real Estate Investments S.A.), whose name comes from the initials of the names of its shareholders, was founded in December 2005, is based in Glyfada and is managed by a three-member Board of Directors, with Antonis Paschalidis as Chairman (as is the real surname of Antonis Remos) and Vice-President and CEO Konstantinos Piladakis. It is recalled that the popular singer and the businessman are connected by a close friendship while they are also best men. 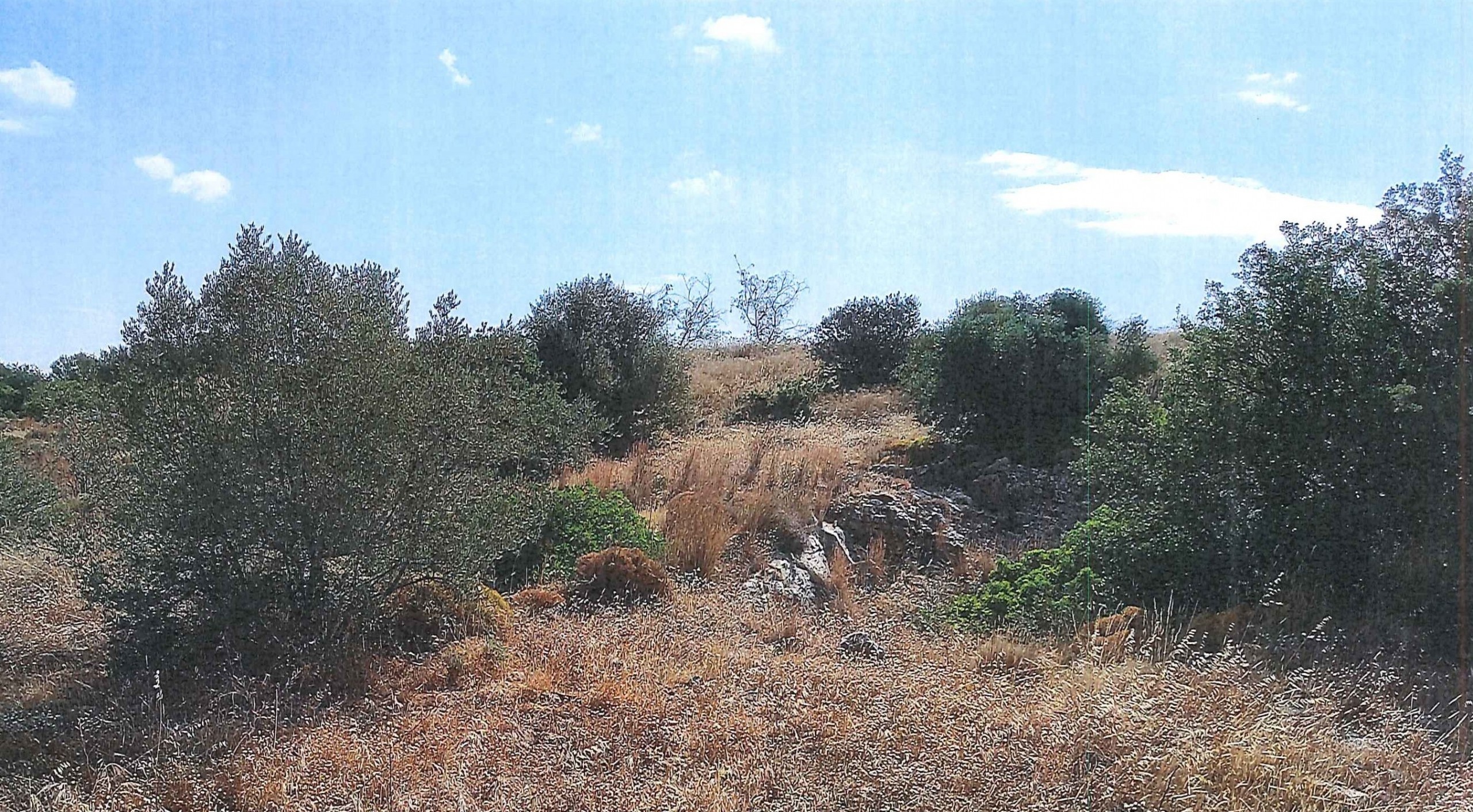 According to its statute, its purposes include the purchase, sale, lease, sublease and general exploitation of real estate, of buildings, installations, the management for a fee of real estate of all kinds, the residential development of land, as well as the construction of buildings of all kinds on its own or foreign real estate.

Based on the latest published financial statements for the year 2020, the company had zero turnover, recording losses of 859,278 euros, while showing fixed assets worth 15.74 million euros. At the same time, it had liabilities of 14.23 million euros. 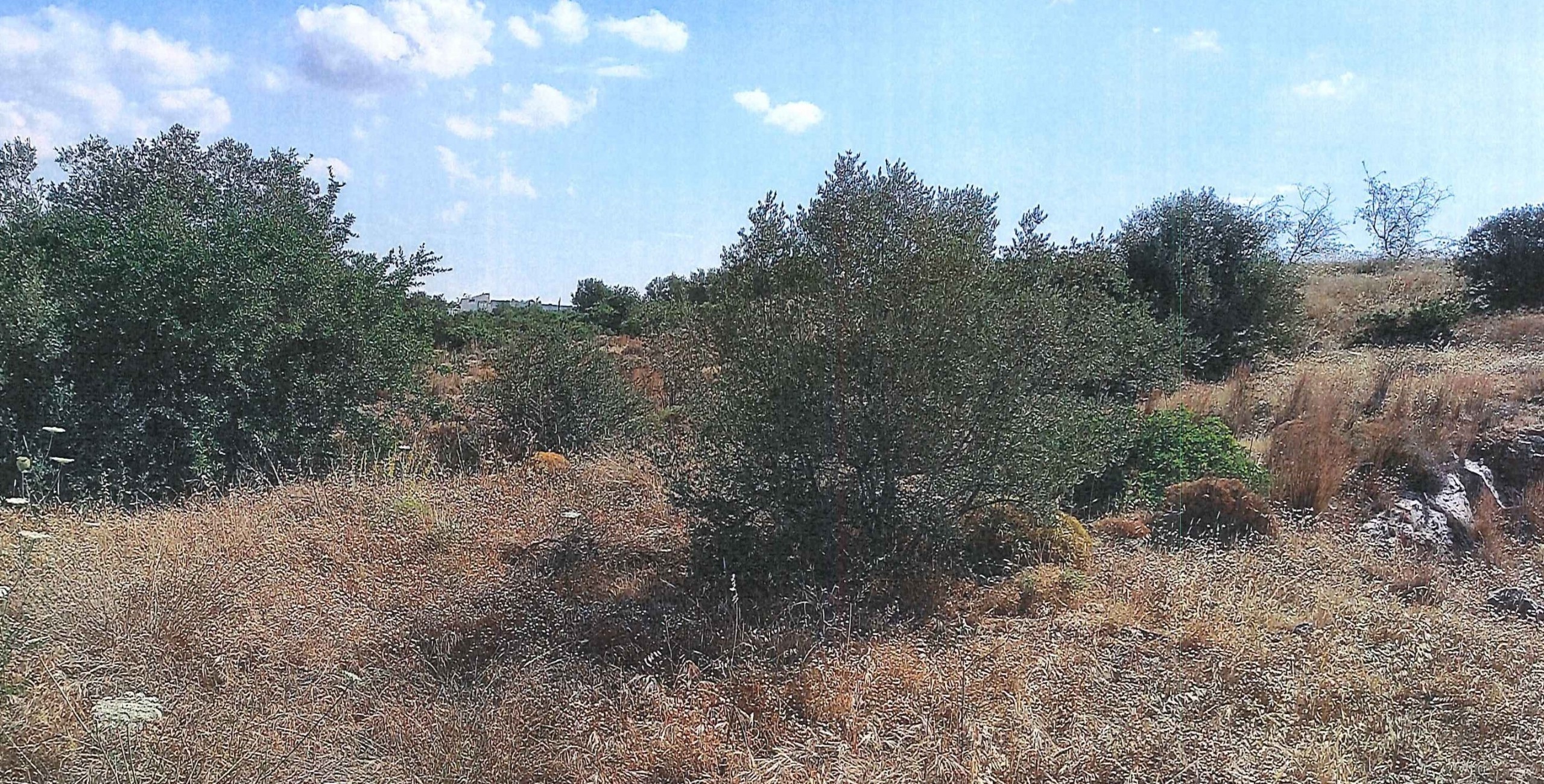 It is noted that, by decision of General Assembly on October 10, 2021, a share capital increase of 270,000 euros was made. Thus, the company’s share capital today amounts to 899,020 euros divided into 89,902 common registered shares with a nominal value of ten 10 euros each.