“We would get involved in the Third, but by no means end the Second World War” 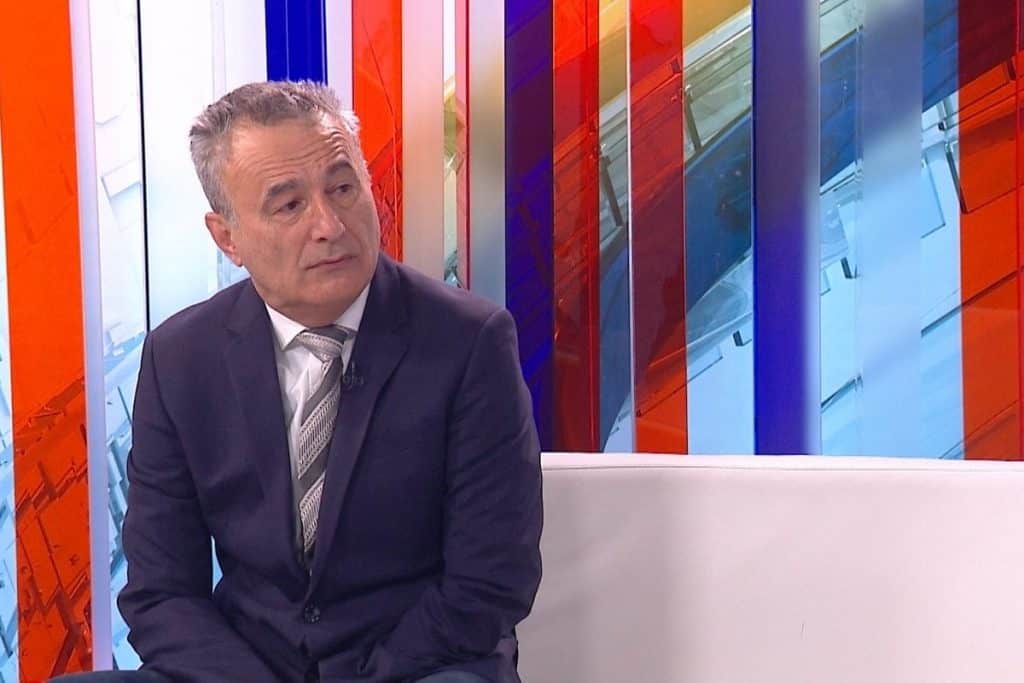 The guest of Novi Dan was security expert Pavla Kalinić. He commented on the new round of tightening of relations between Croatia and Serbia after Serbian President Aleksandar Vučić was banned from a “private visit” to Jasenovac.

“I think that both sides have a lot of problems, this was an ideal opportunity to create a ‘smoke bomb’ on the other side. There is a procedure for who visits, and there shouldn’t be any problems,” commented Kalinić.

“Unfortunately, Jasenovac is what it is and you will never be able to escape from it, the numbers have been inflated and decreased in recent decades, but there are also realistic ones. If it is about a single person who died there, it is a shame and it cannot be washed away. It certainly cannot be used for daily politics, the problems that neighboring countries have”, he added.

Kalinić says that it is excessive to call the Croatian government Ustaše, as Serbian tabloids and some Serbian ministers do.

“That’s nonsense. This Government has nothing to do with the Ustasha. The time of Ustaše rule has passed. This is the government that was defeated by partisans who were on the right side of history. That is unquestionable. I see that the end of the Second World War is going very badly in these areas. We might get involved in this Third, which has almost not started, but by no means finish the Second. In Zagreb, you still have a part of Mirogoj that is not organized and now there are skirmishes because it is about members who died on the defeated side in ’45. I believe that it should be arranged and that would be the beginning to end the Second World War. They are all dead and that’s the end of the story,” Kalinić said.

He points out that Serbia has problems in terms of relations, on one side it has the EU and the USA, and on the other side Russia. “There is a joke that Serbia made an even-odd decision, but not for driving a car. Even dates are for the EU, odd for Russia. Somehow they are trying to get out of this problem, and he is not the only one, there are more, and Jasenovac is an ideal story to draw attention and return to topics that cannot be extinguished in these areas, namely the Second World War.”

What would have happened if Vučić did come for, as he says, a private visit, together with his entourage?

“I personally believe that if someone is the president, then there is a procedure and it must be respected. When he is not the president, then he can come privately. This must be a state visit, especially because Jasenovac is regularly used for fighting between the two countries,” replied Kalinić.

“If you ask me, I would make the decision that people can only come there privately, that politicians should be banned. In the end, you have three columns from our side, I think that is absolutely missed and that story should be finished. Simply put – politicians, none are needed for the next 20, 50 years. You can come privately, but not as a representative of anything. In this way, perhaps tensions could be lowered”, believes Kalinić.