The defeat of Skytruck. AT-802U the winner of Armed Overwatch 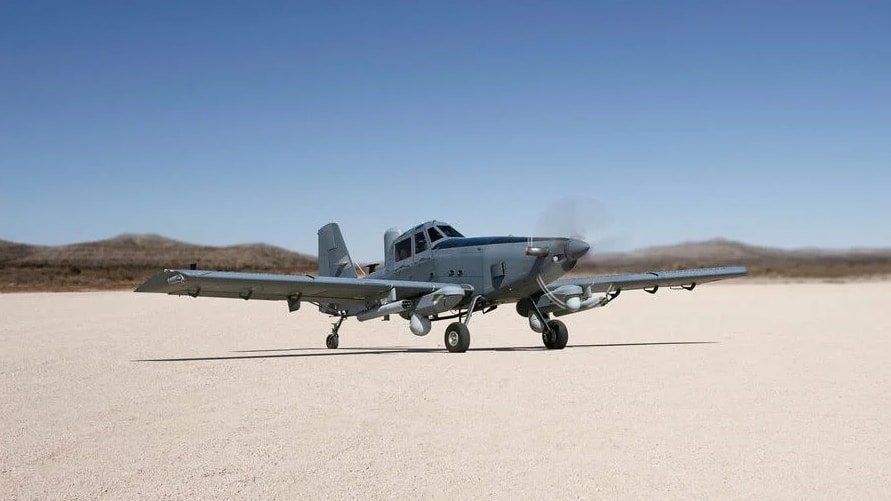 On August 1, the US Department of Defense announced that the Armed Overwatch program was won by a consortium of L3Harris and Air Tractor offering the AT-802U Sky Warden. The machine, derived from an agricultural plane, defeated the AT-6E and MC-145B built on the fuselage of the Polish Skytruck.

The initial contract value is $ 170 million. If the plans are fully implemented, the US Special Operations Command will order seventy-five of this type of aircraft, which, along with the logistics and training package, will cost up to $ 3 billion.

According to the manufacturer, the design of the aircraft is complete and ready for production, and the first aircraft can be delivered to the customer in less than a year. Production of serial aircraft will start in 2023. The airframes will be manufactured at Air Tractor’s headquarters in Olney, Texas, and then militarized by L3Harris in Tulsa, Oklahoma. Six aircraft will be delivered as part of low-volume production.

The AT-802U will replace the U-28 Draco planes, i.e. the converted Pilatus PC-12. These planes are unusual in the US military – there are only twenty-eight of them, which makes them expensive to maintain and cause problems for logistics. SOCOM bought them in 2006 for the war in Afghanistan only because General Atomics did not get to grips with the production of the RQ-1 Predator unmanned aerial vehicle. It was then that it was decided to fill the gaps in reconnaissance aircraft with used manned aircraft. The civilian PC-12s were chosen because they were simply available on the market immediately. 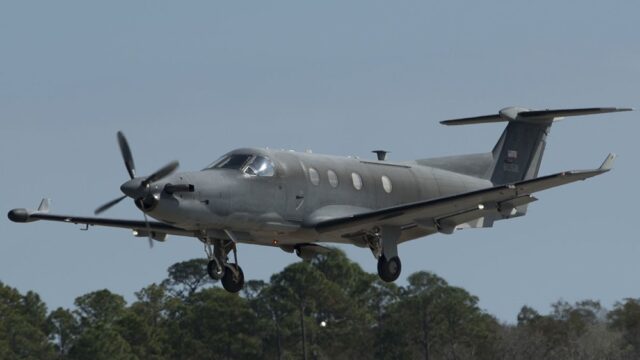 Already during use in Afghanistan, it was realized that these planes could also perform other tasks. They worked, for example, as air guidance posts directing air raids carried out by A-10 or B-52. In recent years, the U-28s have been used almost continuously, often in primitive conditions, so they are nearing the end of their service life in terms of flying hours and take-off cycles.

However, it will not be a direct replacement, because the U-28 was created on the basis of a business aircraft that could carry passengers. The AT-802U crew can be composed of a maximum of two people. The Sky Warden, on the other hand, is armed and the U-28 is not.

The AT-802U is derived from an agricultural and firefighting aircraft developed by Air Tractor. The machine was armored and equipped for reconnaissance, command and control, shock and training missions, and even as an advanced refueling point by the armaments company L3Harris. In another version, it has already found buyers in Jordan, Egypt and the United Arab Emirates.

The plane is built in a low wing configuration with a classic fixed landing gear with a tail wheel. Its agricultural pedigree makes it very well prepared to operate from unpaved runways or even off-road terrain. It is 11.6 meters long, 18 meters wide and 4 meters high. The weight of the empty plane without armor is 3,700 kilograms. It can carry a payload of up to 4,000 kilograms, but in addition to weapons, it also includes the armor of key components. The plane is powered by a single Pratt & Whitney Canada PT6A-67F engine with a capacity of 1,600 horsepower. 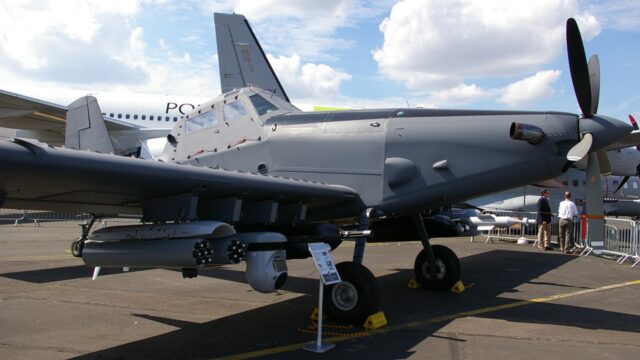 The armament can be hung on eleven hooks – eight under the wings, two under the fuselage, and one at the junction of the wing and fuselage. The latter is optimized for mounting machine guns and cannons with calibers from 12.7 millimeters to 20 millimeters. On the remaining ones, you can hang booms, containers with unguided missiles and guided missiles, including: Mk 82, AGM-114 Hellfire, M260, GBU-12, as well as MX-15 and MX-20 observation heads and reconnaissance pods. The observation systems can be integrated via the CMDL data link with the ROVER terminals provided by the land troops. Thanks to this, soldiers on the ground can observe the image from the observation heads live.

The aim of the Armed Overwatch program was to acquire a light aircraft to support the operations of special forces in various parts of the world, which could be used with minimal logistics. Its purpose is to support ground troops in combating partisan groups under the conditions of American air rule.

The need for such aircraft is evidenced, for example, by the launch that took place in Niger in 2017. Four American soldiers were killed in the ambush, whose motorized patrol had no air support. Thanks to the aircraft acquired as part of Armed Overwatch, the special operations command wants to be able to deploy simple but effective aircraft wherever even small special forces units operate. SOCOM has left the door open for manufacturers to be inventive and present their vision of a special forces support aircraft. Greater variety gave SOCOM more choice and greater flexibility. Hence the participation in the competition of designs as diverse as: Textron AT-6E Wolverine, L3Harris AT-802U Sky Warden, MAG Aerospace AC-208, Leidos Bronco II (AHRLAC) and Sierra Nevada MC-145B Coyote. Among them there are three typical attack planes and two planes capable of carrying cargo or passengers in the hold.

For fiscal 2021, SOCOM has asked Congress for $ 100 million for flight tests and the purchase of five of the selected model. Congress halted the program and commissioned an additional audit to validate the AFSOC concept, while making available $ 20 million for further development and flight testing. Tests in Florida last summer and fall resulted in the exclusion of the Bronco II and AC-208 from further investigation. AT-802U, AT-6E and MC-145B remained in the fight for the contract. Now the final – as long as there are no appeals – the contest has been settled.