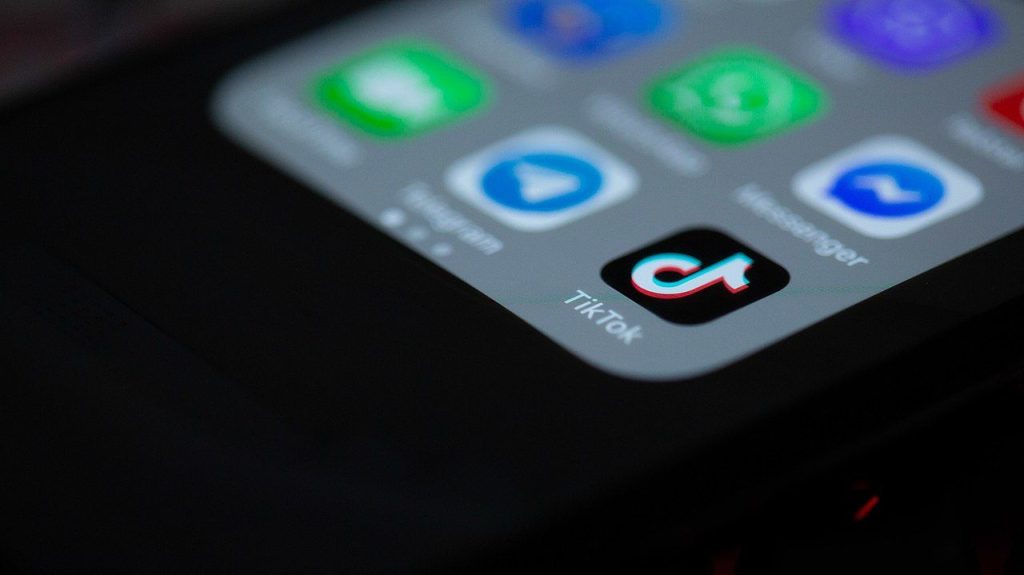 The Federal Communications Commission has expressed its concerns about the use of TikTok by soldiers and their family members. Such practices may pose a threat to national security, as films recorded and then shared by military personnel may lead – even completely unconsciously – to the disclosure of sensitive information. The problem is quite serious, as soldiers banned from using TikTok on government-provided devices use applications on private phones. The same goes for their family members.

“I am concerned about the amount of non-sensitive data sent by Americans that could end up in the hands of the Chinese government,” said Brendan Carr, a Federal Communications Commission official during a hearing before the Oversight Commission.

TikTok is owned by Bejing ByteDance Technology Co. Ltd (ByteDance), a technology giant based in Beijing. It has recently gained popularity in the military community. American soldiers show great recklessness, often uploading videos showing barracks and military equipment, as well as the course of military exercises.

A US regulator says troops and families using TikTok on personal devices could pose a national security threat. https://t.co/Y5725qO7Qp

This problem is not only American and can affect armed forces around the world, but US troops are the most vulnerable to espionage by the intelligence services of the People’s Republic of China. TikTok seems to be a very good espionage device, fitting in the pocket of a soldier’s uniform. A tool in the hands of foreign intelligence are US soldiers with varying degrees of access to specific sectors of the bases. And the whole procedure takes place with little effort and cost.

In this way, not only location data is transmitted, but also about troop movements. The recording of videos showing specific elements of the infrastructure of US military bases is also a significant threat. This also applies to seamen serving on surface ships and submarines. The same threat is posed by the information given to families by military personnel. Thus, this sensitive data flowing into Beijing could eventually be used to harm the national security of the United States.

Brendan Carr called on Google and Apple to remove TikTok from their app stores. In turn, deputy Glenn Grothman proposed that the command urge soldiers to stop using the application. For this, training cycles will be needed to make people aware of the dangers of using TikTok in military facilities, as well as to present military operations. The Department of Defense and military services conduct annual cyber awareness training for all soldiers. On the lecture agenda, you’ll find tips on how to protect your information online, particularly disabling geotagging in apps, as well as controlling what they share about themselves or their families.

TikTok is not just another video app.
That’s the sheep’s clothing.

It harvests swaths of sensitive data that new reports show are being accessed in Beijing.

I’ve called on @Apple & @Google to remove TikTok from their app stores for its pattern of surreptitious data practices. pic.twitter.com/Le01fBpNjn

Chairman of the Senate’s Special Committee on Intelligence, Senator Mark Warner, and vice-chairman Senator Marco Rubio, in a letter on July 5, called on the Federal Trade Commission to launch an investigation into the use of TikTok. The material collected in the proceedings would be helpful in a later case initiated by the Department of Justice, which would focus directly on national security and counterintelligence issues.

The fact that the PRC has access to data sent using TikTok was known three years ago. In November 2019, Department of Defense officials didn’t seem too concerned, and didn’t have any specific recommendations on how to use the app. At the time, it was argued that following the general rules of using social media would be sufficient. It was officials’ response to a letter from Florida Senator Marco Rubio to the Department of the Treasury in which he requested that ByteDance’s impact on national security be investigated.

“The security of the data that our community entrusts to us is a top priority at TikTok, despite recent reports questioning our commitments,” replies Michael Beckerman, TikTok’s vice president and head of public policy for the Americas.

As Beckerman said, a new US data security department has been created to increase oversight of our continued efforts to strengthen data protection policies and protocols, further protect users, and build trust in US systems and controls. The goal is also to minimize access to US user data and data transfers between regions, including to China. However, the vice president of TikToka confirmed that keystroke patterns were being collected to prevent spam bots from infiltrating the service.

The threat is not only from TikTok. Each application, especially messengers and social applications, collects data about the user. It is worth remembering the security procedures implemented in connection with the game Pokémon Go. In August 2016, the then commander of the Malaysian Navy, Admiral Datuk Seri Ahmad Kamarulzaman Ahmad Badaruddin, banned his personnel from using company phones to play games, especially Pokémon Go.

At the same time, similar warnings were also issued by the commands of the German and Austrian armed forces. On the one hand, players in Pokémon Go revealed classified information, and on the other hand, there was a great risk that, under the pretext of catching pokemons, spies would try to photograph military objects or get closer to forbidden zones with their phones.

I don’t know who in the @ 39thAirBaseWing is running laps among the nuclear weapons at Incirlik AB with @Strava on his / her smartphone or IOT wearable… but please stop. (Also, lets take the weapons out.) Pic.twitter.com/T7XZytNPJx

Finally, it is worth recalling the problem that appeared in 2018 and concerned the Strava application used by the military from the İncirlik airbase, the place where the nuclear weapons are located. The popular application for recording physical activity in the hands of soldiers has become a dangerous tool. Soldiers running with the application turned on involuntarily saved their paths on the network.

However, this was not a problem, as it was the information that something was happening in these places and that someone was constantly present. For a person interested in an attack or infiltration, darker areas on the maps were more important, i.e. those with the lowest traffic volume (no one is there or there are armed patrols). In this way, the enemy obtains the necessary information at a minimal cost, not on the layout of buildings in the base (because these can be obtained in a different way), but creates a picture of the habits and procedures in the facility and will look for the right gap there.