Croatia is acquiring a military ship worth half a billion euros 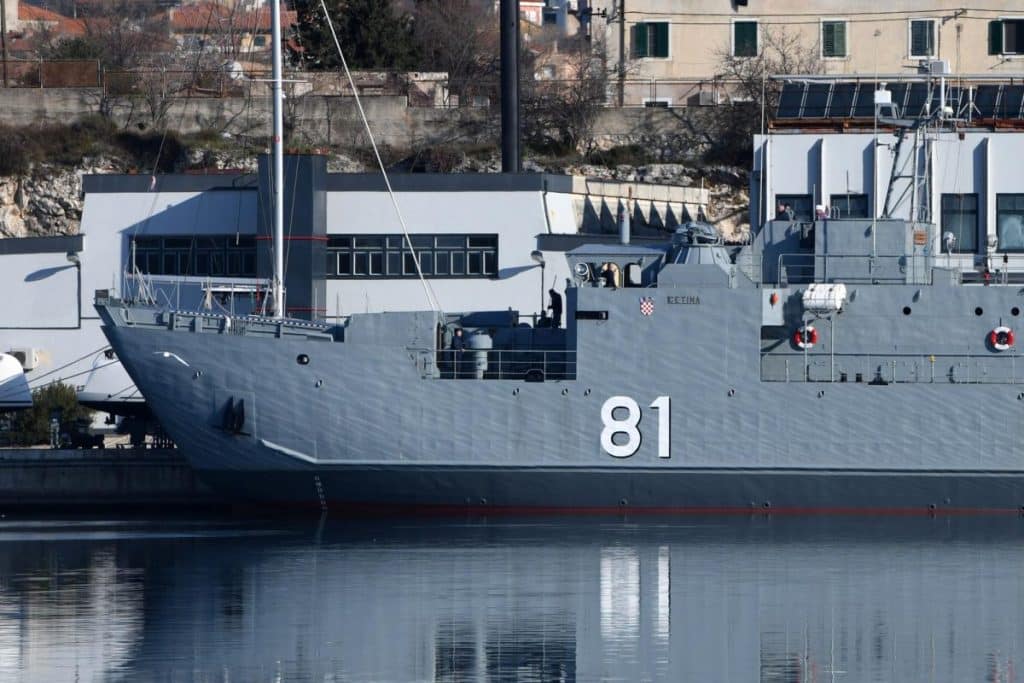 Croatia is acquiring a military ship for 500 million euros, twice as long as Petr Krešimir IV, writes Jutarnji list on Saturday, stating that the development, construction and equipment of such a corvette are extremely expensive and carry numerous risks.

We will work on procuring a multi-purpose combat ship – Prime Minister Andrej Plenković pointed out yesterday in his speech in Knin, talking about plans for the future equipment of the Croatian Army. This is the first time that the Government has officially confirmed that it is going into a project to procure a corvette-class military ship for the needs of the Croatian Navy.

According to unofficial information, navy experts have been working for a long time to define the technical characteristics of the ship and its purpose, and it should be included in the new Long-Term Development Plan of the Armed Forces. As we have learned, the construction of a new corvette would go ahead, which means that earlier initiatives to acquire a second-hand ship are being abandoned.

At the end of last year, the Chief of the General Staff, Admiral Robert Hranj, announced the acquisition of a light corvette multi-purpose ship, which would be intended for surface, anti-submarine, anti-air and anti-missile warfare.

The ship itself was conceived as a future headquarters ship of HRM, which would be intended for the protection of the state border, but with it, HRM would be able to sail to the Mediterranean and even to the oceans. Up to 100 meters long. It would also be the largest ship of the Croatian Navy. For the sake of comparison, the missile gunboat Petar Krešimir IV. it is 54 meters long.

According to the admiral, this type of ship could enter the ranks of the navy between 2025 and 2030. A corvette is a class of ship about 100 meters long, equipped with several medium and small caliber guns, surface-to-surface and surface-to-air missiles, and anti-submarine weapons.

In addition, it can accommodate one naval helicopter. The development, construction and equipment of such a ship are extremely expensive and carry numerous risks. Therefore, it is estimated that Croatia would contract an existing project with a reliable partner. At the moment, the price of a new corvette on the European market ranges between 400 and 500 million euros, which includes the construction and equipment of the ship.

Such an extremely expensive production of the ship prompted the European Union to approve the financing of the development of a new class of military ships within the European Defense Agency last year that would be built for the members of the European Union under the working name “European patrol corvette”, writes Jutarnji list journalist Krešimir Žabec.