Dalija Orešković: What Milanović is doing simply has to stop 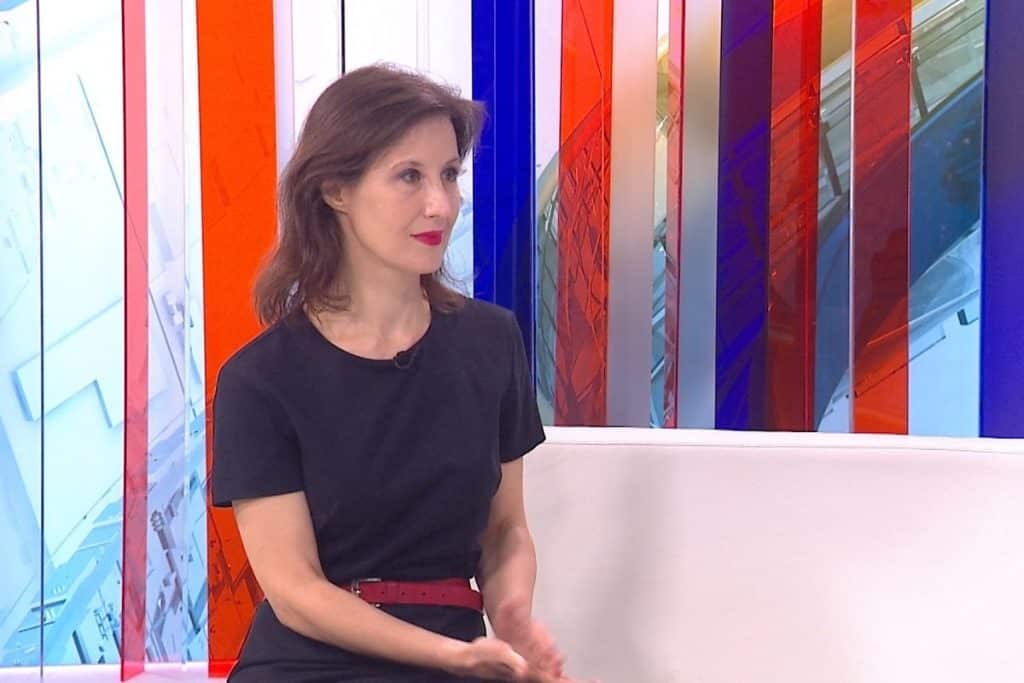 The guest of New Day was the parliamentary representative of the Center, Dalija Orešković.

She commented on the case of Dalibor Šemper, the head of the office of the Deputy Prime Minister Anja Šimpraga, who hit a child while driving drunk on Friday evening and seriously injured him and fled the scene of the accident.

“As for an official in a fairly high position, I think he embarrassed not only the party and the coalition of which he is the leader, but in a way the entire political scene. Unfortunately, this is not the first such case that those who get the opportunity to be in power, to exercise power, to be part of the top of the government, show that they are not aware of the fact that, just as they have a privilege 24 hours a day, they also have obligations. In the old days, the awareness that holding office obliges in a much broader sense of the word than it obligates ordinary citizens disappeared from the Croatian political space. To restore a high office is no longer an honor. This is all a consequence of negative selection, it can be seen from the statements of those who relativize such actions, and in fact, in such a way, on a brutal level, what politics is is shown, which is pushing the eligible, those who will be loyal, loyal to the top of the political party without despite the fact that they don’t have the qualities to be placed at any level, especially the highest,” said Orešković.

He points out that our country is not institutionally well organized. “Those who have the opportunity, very often when they commit an immoral and illegal crime, expect the system to protect them. If there were no media, journalists and conscientious citizens, as in this case, politics would probably protect them and in the end there would be nothing from their responsibility.”

She also referred to the last statements of President Zoran Milanović.

“I would say that we have reached a stage when there is no need to comment on Milanović. In the campaign, he said that character would be the basis of his program, no one thought that character meant what he is showing now. When it comes to national minorities, there are things he could talk about, be sharp, show the ferocity of his character, and not reduce himself to a mere entertainer. We already had a president who was known for telling jokes. But Stipe Mesić was funny in that sense, he had his own humor, he never attacked or insulted anyone. What Milanović is doing simply has to stop,” said Orešković.

Prime Minister Plenković is touring Croatia, the Pelješki bridge was officially opened… Are elections on the horizon?

“The political majority is stable, and there are an awful lot of sleepers. They should be sought from opposition representatives who do not appear on voting day. As for advertisements, the Pelješko Bridge, Schengen, the Government has no choice but to adorn itself with feathers that are not entirely theirs. It is their only foreign currency for the elections whenever they are held. But it seems to me that the era of the HDZ has come to an end because the corruption with which they soaked Croatia is so visible that their dismissal will happen for the third time, if for no other reason, then because Croatian citizens are fed up,” said Orešković. .