From December 1, citizens will be able to buy an initial package of 100 kuna euro coins 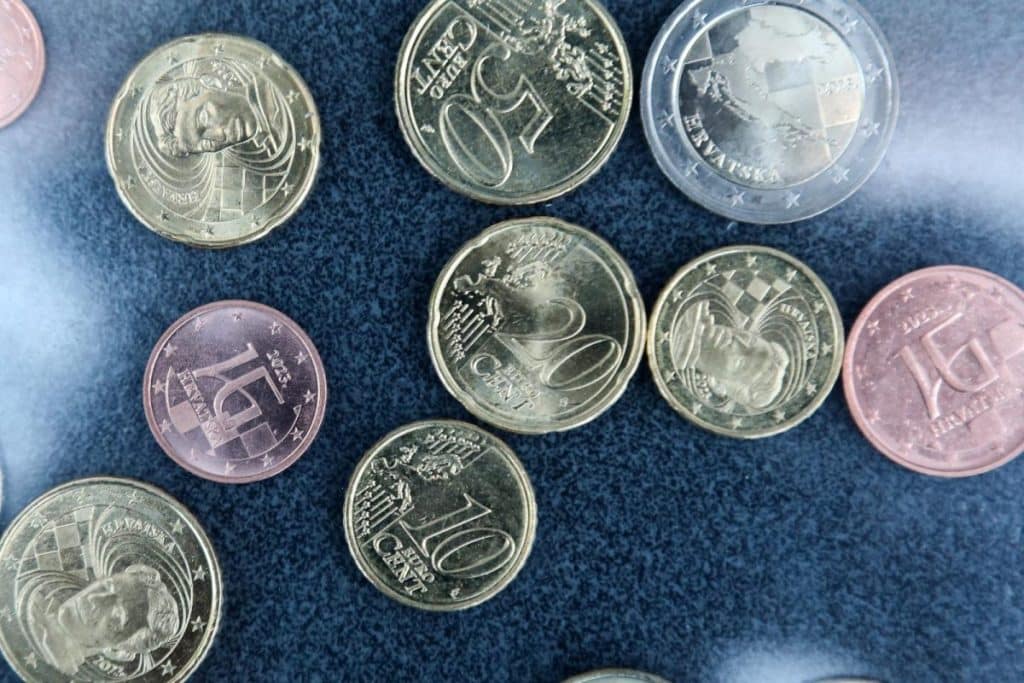 Petra Poldrugač, director of the Directorate of National Centers for Combating Counterfeiting, Banknote Analysis and Coin Analysis, told HRT that euro coins with the Croatian national side on one side have a common motif found on all euro coins, which is the map of Europe and the denomination , and on the other hand is the national side that we have chosen for the Republic of Croatia.

The coins will be available from December 1. One million and two hundred thousand initial pieces for citizenship are being prepared. They will contain 33 coins of different denominations.

“When you come to the CNB, Fina or Croatian Post, you will give HRK 100 and you will receive a starter package with 33 different denominations worth 13 euros and 28 cents,” she said, adding that they also prepare starter packages for business entities. There are 200 thousand of those packages.

She pointed out that these starter packages will not be able to be used until January 1, 2023 in any other EU country.

Poldrugač emphasized that 25 kuna coins, such as the coin with the Pelješki bridge, are special circulation money, which means that they are a means of payment.

“Within 2 days, out of 30 thousand pieces that were forged, more than 22 thousand pieces were sold. All those who want coins will be able to do so from August 8, when sales through banks are planned,” he says.

Euro coins with the national side will be a means of payment in Croatia as well as in all other countries that use the euro.

Poldrugač pointed out that a large amount of euro coins is being prepared. 3.7 tons are made. As he says, it is the equivalent of 88 ZET trams.

“This amount must be prepared regardless of whether the trend of card payments will continue or the situation that was before the pandemic will return,” she emphasized.

He adds that it is best to deposit all kuna we own into our accounts by the end of this year, because the conversion will be done automatically and all money in banks will be able to be withdrawn in euros from January 1.

Business entities are familiar with the supply and advance supply of banknotes.

“Everyone will have a sufficient amount of banknotes and coins that they will be able to use from January 1,” she emphasized for HRT.