The CNB warns that the blockade of imports from Russia could drag us into recession. 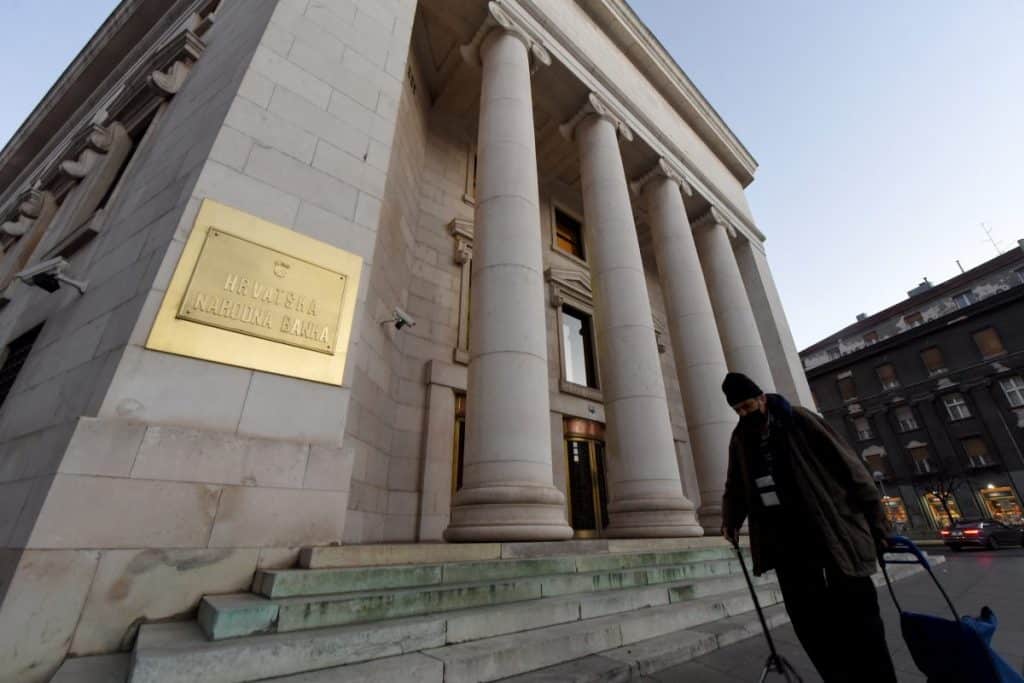 In the CNB, inflation in 2022 is forecast at 9.4 percent, with the caveat that the biggest risk is a possible gas embargo. While the government assures that the supply is secure, using the LNG argument, the central bank considers energy dependence, the fact that Croatia is a net importer of all energy products, more seriously.

The Croatian National Bank warns that the blockade of imports from Russia could drag us into recession.

“Croatia’s position is somewhat more favorable than the EU average, but this does not change the fact that the economy is largely exposed to price and other disturbances(…) All domestic sectors are exposed to the risks of significant price and distribution shocks, and in Croatia there are no significant deviations from the usual structure of energy consumption in compared to the rest of the EU”, the CNB points out in the latest macroeconomic forecasts.

Oil and derivatives are mostly consumed by the transport sector, services and industry rely on gas, and only households, compared to European households, are heated relatively more with solid fuels.

Although we do not import a lot of coal, only around 100 million euros, it directly depends on Russia the most (more than half of imports), but it should be remembered that coal is an important fuel for “a significant part of the capacity of the domestic power system”.

“In the case of other categories of energy products, whose absolute import value is significantly higher, the structure seems to be more favorable, that is, more diversified. A deeper analysis reveals that Croatia’s real exposure to energy products from Russia is noticeably higher, especially when it comes to gas imports,” warns the CNB.

With only 30 percent of domestic gas, imports “represent an important source of economic risks” since the majority of this energy comes from Russia “even though imports are made through third countries”, such as Hungary or Slovenia. Although the Krk liquefied natural gas terminal improved the energy position and increased security of supply, “the question remains open to what extent it removed the risks of importing gas originally from Russia”. The CNB warns that despite the theoretical capacity of 2.6 billion cubic meters, domestic suppliers on Krk are not the only tenants and “it is not possible to accurately determine to what extent the terminal could truly replace the domestic gas supply” in the event that Russia permanently closes the ‘tap’. Also, then “there would be an increased demand for liquefied gas, so the question of how much it would be available to Croatia remains open”, according to central bank analysts.

Although to a lesser extent, the production of electricity also depends on the import of energy sources from Russia. Of its own production capacities with a total power of 4,661 MW, half refers to hydropower plants, about a third to thermal power plants, and about a fifth to renewable energy sources. In addition, we have half of the capacity of NE Krško and parts of the capacity in BiH and Serbia. Even with ideal hydrometeorological conditions, own production is insufficient, especially in the summer months, and Croatia imports between 40 and 50 percent of electricity. Further complicating matters is the fact that more than 1,000 MW of installed capacity in domestic thermal power plants, about 20 percent of the total power, are powered by natural gas and coal. In the case of oil, the import is the largest, but at the same time the most geographically diversified (only 4 percent is from Russia), with an important item of significant processing in the refinery in Rijeka, which reduces damages in the event of supply disruptions.

“If there is a gas embargo in the fall, a recession is also possible because the disruption would significantly affect the largest trading partners, Germany and Italy, and indirectly spill over to Croatia. This is a key uncertainty,” Governor Boris Vujčić warned last week, reports Poslovni dnevnik.

“Croatia is one of the few destinations that has already reached the figures from 2019.”