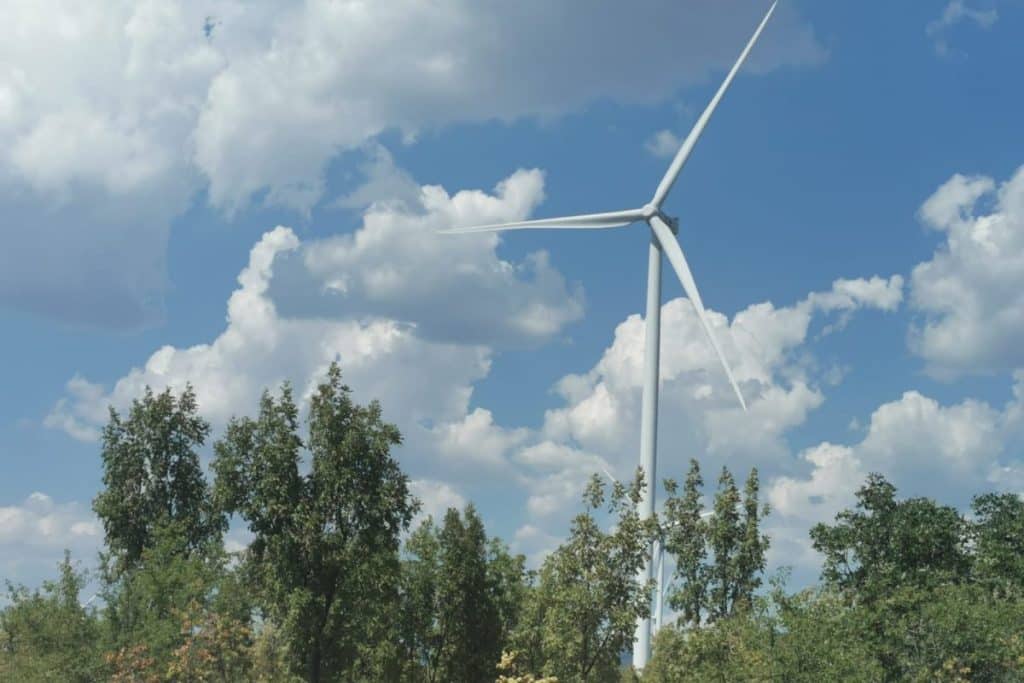 In terms of renewable energy sources, Croatia relies mostly on hydropower, too little on solar and wind energy. But since climate change carries the risk of long-term droughts like this summer, we are in a problem because hydropower plants do not work if there is no water, writes Večernji list on Sunday.

Photos of the famous Italian river Po, which practically disappeared in some parts this summer, dried up, evoke what expert reports have been warning about for some time, including a recent European Commission report on Croatia: “Croatia is one of the most vulnerable member states in terms of climate risk “.

The Po River, of course, has no direct connection with Croatia, it flows exclusively on Italian territory, but what happened to it this summer can happen to any Croatian river that belongs to the rain-glacial basin.

As we can see in the example of the low water level of the Drava, which is not so much a problem in terms of the number it has reached, but in the fact that the low water level lasts too long, for months, and in months when, due to the melting of the ice in the Alps, the water levels should be higher ( and the lowest in January and February).

According to the assessment of the European Commission, Croatia is one of the most vulnerable countries with regard to the risk brought by climate change due to the fact that, among renewable energy sources, it relies most on hydropower.

Too little solar energy, too little wind energy, which are the types of renewable energy sources that have been discussed and worked on in recent years, but slowly and insufficiently, so that Croatia is seriously lagging behind other EU countries. And they are leaders in hydroelectric power plants, some of which, like HPP Kraljevac in Zadvarje, a place 21 kilometers upstream from the mouth of Cetina into the sea, are more than a hundred years old and still working.

Thanks to this, mainly inherited hydropower system, Croatia is one of the seven best members of the European Union in terms of the share of renewable energy sources in 2020, when the goal was set at 20 percent, and Croatia had 31 percent. However, although positive, these statistics can be deceiving. Because, if climate change carries the risk of long periods of drought, as we see it does this summer, then Croatia is in trouble because hydroelectric plants do not work if the rivers dry up. And because of that, it is one of the most vulnerable, but there are other arguments for that claim, writes Večernji list journalist Tomislav Krasnec.