The USMC has tested the American version of the Iron Dome 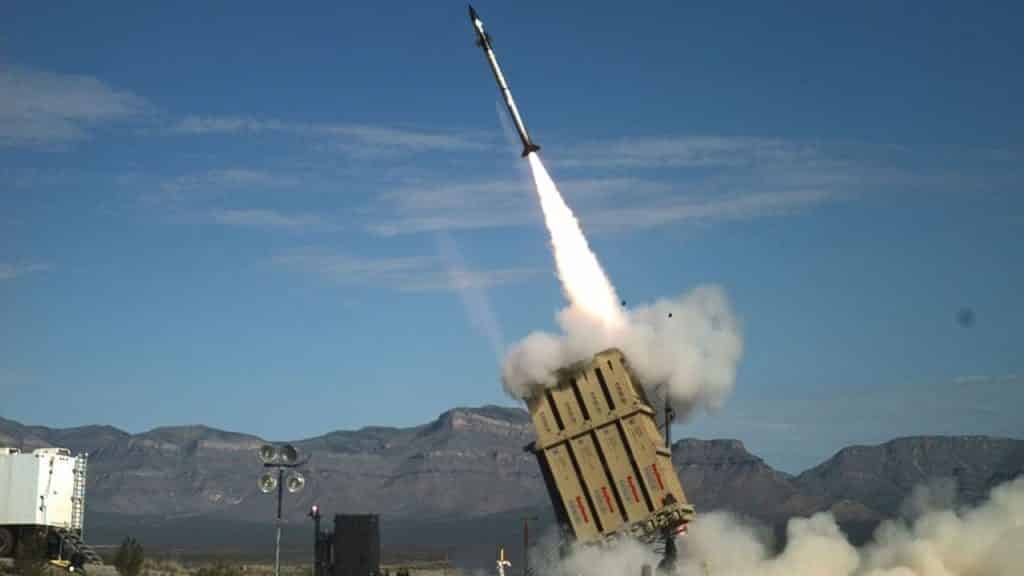 The United States Marine Corps announced on July 13 a successful series of tests of a prototype of the Medium Range Intercept Capability (MRIC) air defense system. The news was released to the press almost two weeks late as it took place on June 30 at the White Sands missile range in New Mexico. Under the name MRIC there is nothing else than Sky Hunter, based on the Israeli Iron Dome.

The system was enriched with the AN / TPS-80 G / ATOR (Ground / Air Task-Oriented Radar) multi-task radar station equipped with an AESA antenna. During the exercise, the three-coordinate radar detected and tracked training targets – simulating cruise missiles, as well as a swarm of three drones. Through the command and control system, the CAC2S transmitted data to the fire control system of a rocket launcher mounted on a six-wheeled Medium Tactical Vehicle Replacement (MTVR).

Effectors fired – Tamir missiles – destroyed several air strike facilities. It was important because the targets arrived at different times from different directions, and at different angles, speeds and trajectories. MRIC tests began in December 2021, but were less advanced at the time, destroying missiles fired in succession but at intervals.

While the US Army is no longer pursuing additional Iron Dome units, the Tamir and its launcher are likely the leading candidate for the USMC’s Medium Range Intercept Capability #MRIC program. MRIC is also aimed at defeating Cruise Missiles and Group 3 Unmanned aerial system. pic.twitter.com/Ue6BBuDzVZ

“Our goal was to turn this prototype into a fully functional system ready for operational use and meeting our current needs, so that it could be“ hooked up ”to other systems and made more effective. Said MRIC team leader Major James Slocum. – However, we paid attention to maintain the expeditionary ability, mobility and the ability to quickly deploy and operate anywhere, anytime.

He also stressed that the development of an anti-aircraft system is intended to fill a gap in the anti-missile defense system in the U.S. Marine Corps. At the same time, he expressed concern that the Pentagon and the USMC live in the comfort of an air superiority – which cannot be taken for granted due to the development of more advanced cruise and ballistic missiles.

The USMC considered the test successful, and the operation of its components as correct. First of all, good cooperation between the components: the launcher and the radar station was confirmed. Later this year, further tests will take place, the scenario of which is to be more challenging for MRIC, and Tamira will probably have to deal with more air attacks attacking simultaneously from different directions. Perhaps this will be the most challenging endeavor for the MRIC team since the program’s inception. For Sky Hunter, once it has dealt with the threat, it will become the gateway to the production phase.

The development of MRIC is carried out within the framework of the Force Design 2030 concept presented by the USMC commander, General David H. Berger. Marines as a landing formation are to be a leaner and more mobile formation, and thus requiring point protection against air attack means. The United States Marine Corps is therefore looking for air defense complexes that will be able to protect troop groups and military infrastructure.

The need to improve defense against air attack means is caused by the increased potential of the People’s Republic of China and the spread of drones among terrorist organizations. Undoubtedly, in the latter case – although not explicitly mentioned – the greatest enemies are Iran and the Shi’ite militias in the Middle East.

It is worth noting that Sky Hunter may undergo some modifications and may appear later in various configurations. USMC is considering using the JLTV as a Tamir carrier vehicle. The cars could carry four Israeli effectors or their modified versions. JLTV would compensate for the small number of missiles with greater off-road mobility. The Tamira were also fired from the MML mobile multi-purpose launchers, selected as the basis of the Indirect Fire Protection Capability Increment 2-Intercept short-range system.

In addition to the effectors, an important element is the AN / TPS-80 radar, consisting of an AESA radar with an elevated antenna, a power module on the chassis of a seven-ton truck and a communication module based on a Humvee. The service is to be replaced by five radar with different ranges and narrow specialties. Its tasks will include airspace control and protection against artillery (rocket and mortar) fire, planes, UAVs and cruise missiles. Ultimately, forty-five sets of this type will be in active service, seventeen of which will be used to protect military bases and twenty-eight to defend groups of troops. All ordered copies will be in the hands of the Marines by 2024.

Work on the Sky Hunter began after the US military decided not to purchase two more batteries from the Israeli Kipat Bar’zel (Iron Dome) missile defense system in March 2020. The official reasons for canceling the plans to integrate the system with anti-aircraft defense were Israel’s refusal to transfer the system’s source code, high sensitivity to cyber attacks and concern about compatibility with existing American technical solutions. 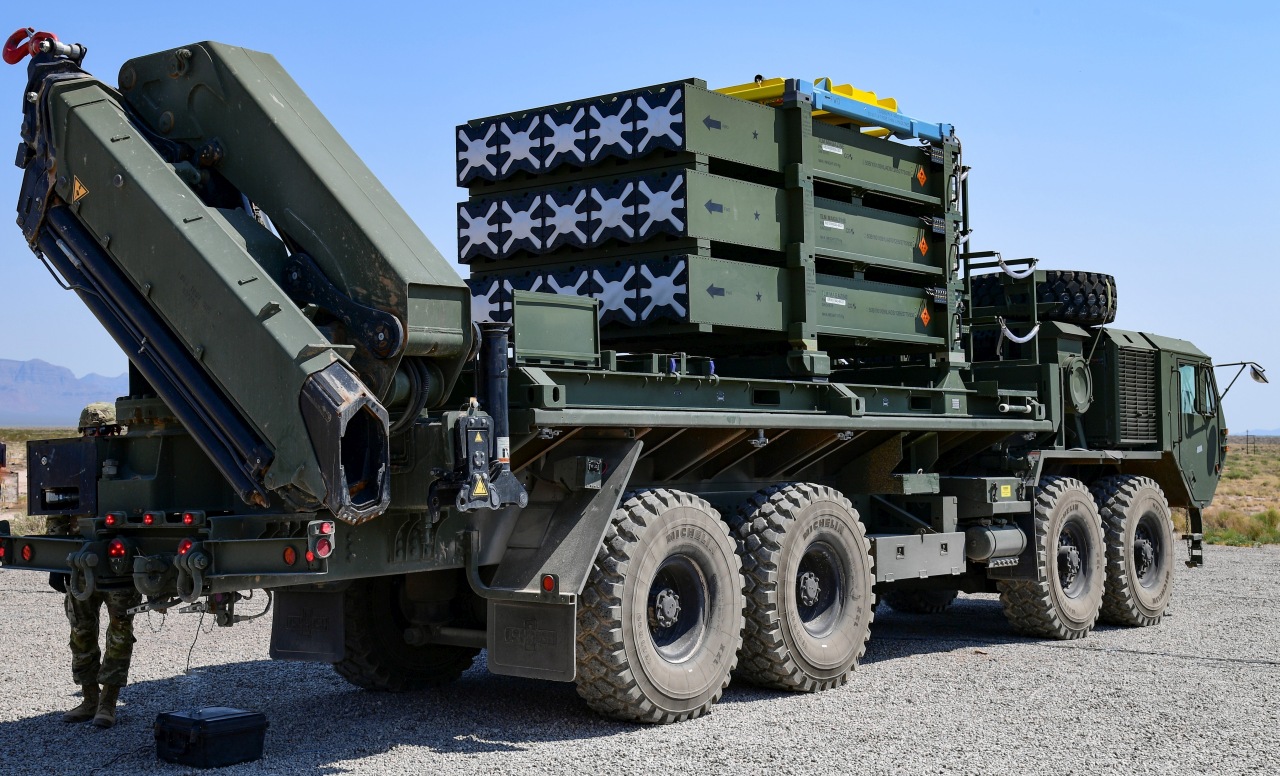 Although the purchase of more Iron Dome kits was abandoned, two arrived in the United States and immediately began looking for a place to serve. There were ideas to use one of them to defend US troops in the Middle East. This idea had its origins in the then large activity of the then Iran-supported Kataib Hezbollah militia and other terrorist organizations.

Nothing came of the above plans. However, plans to ferry one Iron Dome battery to Guam to test the island’s defense against a potential attack by the People’s Republic of China have been successful. The relocation of the set and accompanying personnel was part of Operation Iron Island, which aims to strengthen Guam’s air defense.