Novotny: We can make fun of it, but Croats waste energy because it was cheap 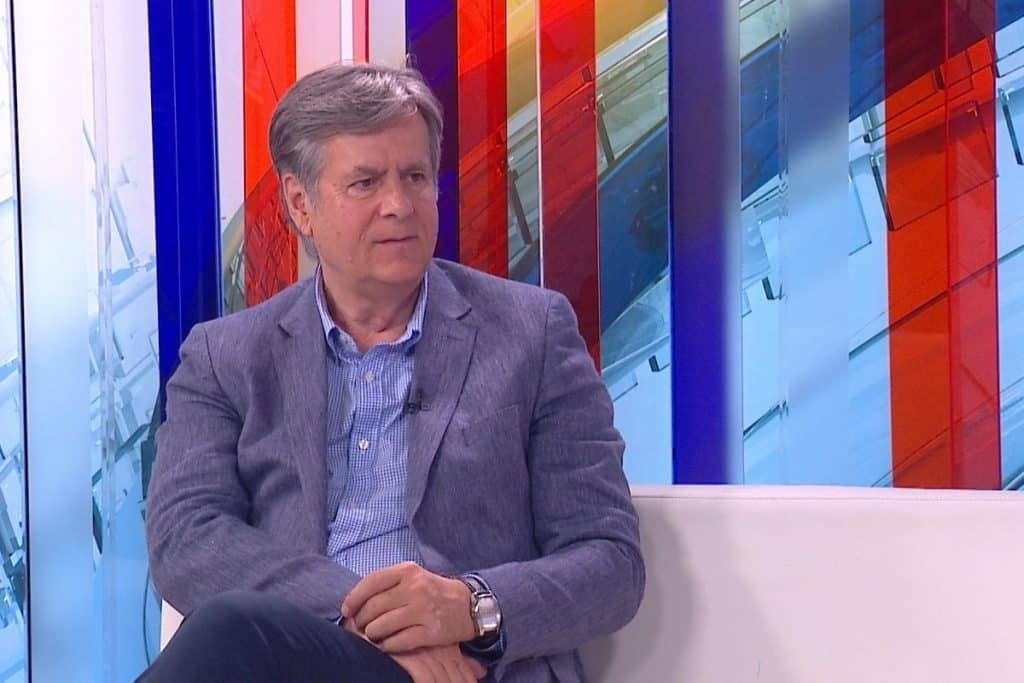 Economic analyst Damir Novotny commented on the new guidelines adopted by the Government on Thursday, related to energy saving, but also the possible movement of inflation and the concrete consequences and impact on citizens.

After the European Commission recommended that all members of the Union prepare measures to save gas consumption by 15 percent, the Croatian Government adopted the guidelines. It is actually a non-binding recommendation aimed primarily at citizens on how to save by reducing the heating and cooling temperature, installing a thermostat, driving economically, using public transport or cycling or walking. The most talked about is reducing the climate to 25 degrees and the heating to 21.

“Cynics would say that it is common sense to reduce energy consumption because we waste energy and we can make fun of it, but we in Croatia consume too much energy because it was cheap here,” he said. Damir Novotny and added:

“Cheap gas has created a general image that cheap energy can be wasted. Croatia consumes three times more energy per unit of national income than Austria and five times more than Japan. There is room for savings, the recommendations are common sense. It is possible to reduce energy consumption in every household and company. We throw away about 30 percent of the food because it was cheap. Economic science advocates rational behavior towards scarce resources, and energy is a scarce resource. The recommendations are acceptable, but they will have no effect if economic actors are not motivated to save and switch to more economical methods of energy use through economic mechanisms or incentives.”

About the rise in fuel prices and the fact that the demand for energy products is still not falling (and thus inflation is not decreasing either), Novotny said:

“The government encouraged motorization. The neglect of the railway is a consequence of the favoring of road transport. With tax policies, we encouraged road traffic and its increase. We have created a demand for motor fuels. Tax policy should punish those who use too much energy in motor vehicles with special taxes, as all developed countries have. Tax policies encouraged fuel consumption.”

He compared it to the period in the eighties and the jumps in oil prices: “If we go back to the 80s when the world experienced a similar shock with the rise in oil prices, we saw that consumption fell. That will happen now. The government slowed down price growth. If fuel prices were HRK 20, we would probably think about driving. The government announces the modernization of the railways in the next decade.”

However, he believes that it is too late:

“Instead of involving private investors as partners in rail infrastructure, which the UK is particularly famous for… Why not invite them to invest in rail infrastructure and speed up the rebuilding? This would help the revitalization of eastern Croatia, the railway is useful for economic development.”

High gas prices in the fall

Commenting on the course of global inflation, he pointed out that the price of oil has fallen, as have agricultural products, which makes it seem that inflation is slowing down.

“The first wave of inflation will deflate, but the second wave will come when the unions insist (already happening in Germany) on a wage increase, then prices will rise. It will be a race between prices and wages in which wages always lose because prices always rise faster. This is where a serious situation and stagnation can happen to us.”

Speaking about autumn, he pointed out that very high gas prices are likely to await us:

“There will be problems with gas prices (supply will probably be ensured). Appeal to the citizens – take care of your economy, let’s let the recommendations of the EC and the Government go, we must turn to our economy and households and decide how we will use our budgets.”