Israel allowed to talk about the use of armed UAVs 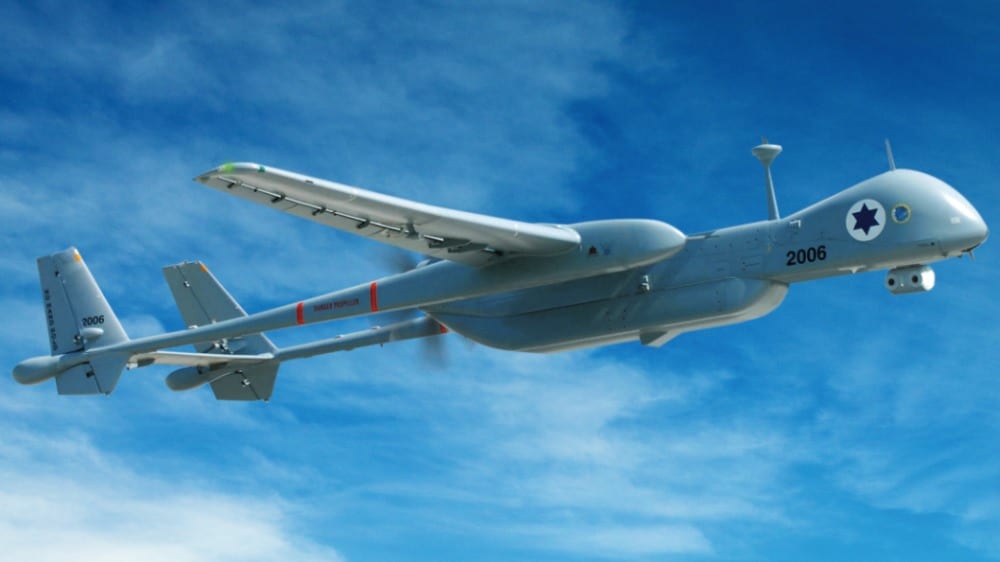 It was an open secret that the Israeli air force was making good use of drones in operations in Syria, Lebanon and Iraq. So what is dictated by the removal of the muzzle and why is it now? According to many sources, the move was the result of increasing pressure from the Israeli military industry.

This is not surprising, because since wars have become a permanent feature on social media, and recordings of combat operations and precision UAV strikes circulate around the web, those who do not publish them are the losers at the start. Thus, this information can already be considered as the first signal to other countries that Israel may sell armed drones abroad.

We recently wrote about advertising as a trade lever for the Turkish Bayraktar TB2 (Bangladesh bought it a few days ago). Unmanned aerial vehicles from the Bosphorus played an important role in the war in Nagorno-Karabakh at the end of 2020, and the war in Ukraine brought an explosion in their popularity. The armed forces of Azerbaijan and Ukraine did not hesitate to publish the results of the attacks. In the case of Israel, it was quite the opposite – all operations except reconnaissance were carefully concealed. Of course, this was not tight protection, as the work for the Israelis was done by media outside the country, but attempts to publish information about the combat activities by the national media were blocked by censorship.

Defense industry companies had to be cautious in discussing even whether their products could be equipped with weapons. The thirst for more sales appears to have played a key role in the decision to end the gag rule for Israeli media. Fearing that the distance to drones from Turkey, China and other manufacturers will widen, Israeli industry has long put increased pressure on the government to help come up with solutions that will increase sales.

We will certainly not wait long for the publication of the first materials, but how it will translate into sales results, it will only be possible to determine in the long term. Certainly, Turkish and Chinese drones are doing better on the global market now. The greatest humiliation for Jerusalem would be distancing by armed unmanned aerial vehicles from Iran (not in terms of potential and performance, but in terms of sales). In late 2021, the Islamic Republic delivered the UCAVs Mohajer-6 to Ethiopia. However, a few days ago, the first rumors appeared that unmanned aerial vehicles from the Persian Gulf could end up in the hands of Russian soldiers fighting in Ukraine.

According to the Jerusalem Post, writing about Israeli combat operations was to be prevented by the Missile Technology Control Regime, an informal political agreement of thirty-five countries to curb the proliferation of missiles and missile technology. Jerusalem accepted its provisions in 1991.

The regulations oblige to limit the export of missile technologies enabling the transfer of a combat load weighing from 500 kilograms over a distance of over 300 kilometers. The legitimacy of extending the provisions of the international agreement to include unmanned systems seemed highly debatable, but Jerusalem indicated this interpretation of the regulations as binding. It is not difficult to guess that some time ago it was very convenient, because it closed the mouths of those interested in secret operations in Syria, Gaza or Lebanon. 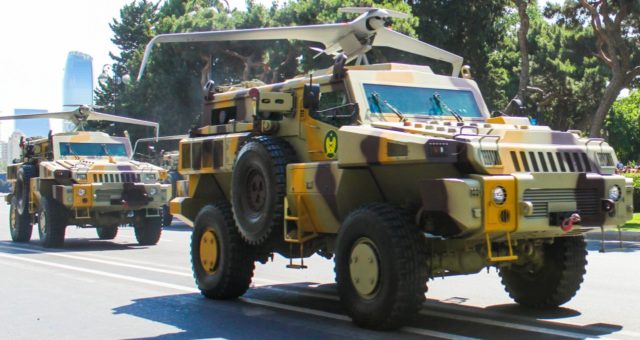 The peculiarity of the censorship rule was highlighted by the recent agreement with Germany for the lease of several Heron TP systems. The German Ministry of Defense concealed that the goal from the very beginning was to have armed drones. For many years, the German political scene could not reach an agreement on the Heron armaments. Only the war in Ukraine resolved the discrepancies. In April, Chancellor Olaf Scholz admitted that the German government had decided to arm the unmanned aerial vehicles with missiles manufactured in Israel.

“Nobody in Germany has a problem buying weapons from Israel today,” Scholz said in April.

German operators were trained at the Tel Nof base near Tel Aviv. Arming the UAVs will cost an estimated 152 million euros. According to the latest information, Germany will receive 140 missiles, including 80 training and 60 combat missiles. Germany also plans to purchase the Kipat Bar’zel short-range missile defense system and wants to be the first foreign customer to purchase the Chec 3 anti-ballistic system to combat long-range threats. 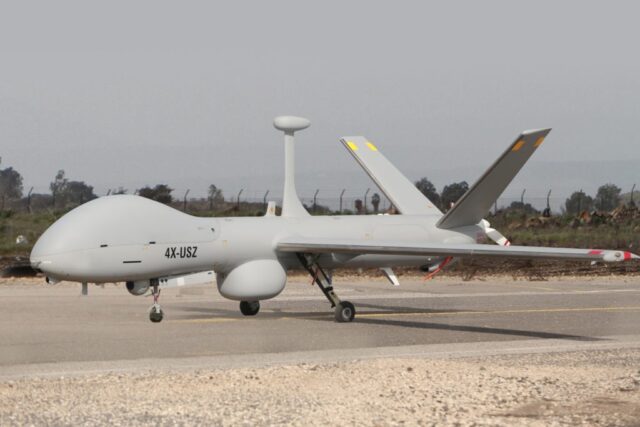 The armed Hermes 900 was also used during the “Protective Shore” in 2014. Israel’s last major conflict involving unmanned aerial vehicles was Operation “Wall Guardian” in the Gaza Strip in May 2021. The drones took off from Palmahim air base near Tel Aviv, where four UAV squadrons are stationed. According to data published by the Israeli Defense Forces, 643 operational aircraft performed drones during the eleven days of the war. Armed Unmanned Aerial Systems also play a very large role in the low-intensity conflict with Iran and precision attacks on important personalities related to Iran’s nuclear, missile and unmanned aerial vehicle development programs.